10 Movies for Guiding Yourself for Summer Holiday

Hello, guys! This is June, right? Wow, we have already left some months in 2014. Neither me. Believe in me, anything happened on me, either good or bad. Also, about the movies. Ha-ha-ha. Okay, guys, check these out. I always write these randomly.

Anyway, onegai shimasu, please, pretty please, don't comment about my grammar (Or about my diction). Yeah, I know, my grammar is still bad. But I'm on the process either. I prefer you tracing the comment about the contents over the form of writing. He-he-he.

Okay, sorry for the shit paragraph. Once again, check these out!


1. Like Father, Like Son (2013)
About the children who had swopped each other. You know, sometimes I begin to be bored with the topic. After "Endless Love" (a Korean drama which been booming on 2002) had been booming, I found out lot of kind of the either sinetron or movie. But, still, I keep on recommending you the movie. There are some difference between the movie and "Endless Love". One of them is the moral. About family, you know. Even each parents got the information about the kid, recover the condition to the mandatorily-occured-condition is such a hard. Erase an impressed trace is not easy, as a baby reversed the palm.
RATE: 85

2. Space Sheriff Gavan the Movie (2012)
Actually, I'm sick of the tokusatsu. Most of tokusatsu, you know, don't have evolving story. Still same. Or in the other word, cliche. But for this tokusatsu, I love that little bit. Little different from the others. While watching this, I feel as if I was watching a Japanese drama; not a tokusatsu. Ha-ha-ha. Really  such a full of drama.
RATE: 85

3. Hayat (Life) (2005)
An Iranian movie. Quite simple movie, but I do really love. I love the director's way making the movie. I'm rather serious,the time description is so amazing. From the beginning till the end, the movie is stuck on one day only. About Hayat's life within one day -- to have exam, instead of looking after the little sister.
RATE: 95

4. Ameera (2014)
About a woman spy who had been fail at the first place (In my reason, the movie resembles "She's on Duty"). But She never give up. In the second chance, she even succesfully showed the best of her. Quite thrilling movie. Exciting to watch.Such unpredictable.
RATE: 95

5. No Mercy (2010)
A good thriller movie. About a bunch of police who was investigating a case. In the mid of investigation, a forensic expert came and broke the investigation for the another case. Trust me, the movie is quite unpredictable. From the beginning till the end, you can't recognize the plot. The movie doesn't lose to Sherlock Holmes series either. The weakness is one only. It's such boring either. I hadn't found out the interlude for making me to stay awake.
RATE: 95

6. A Man Who Was Superman (2008)
About a man who had succesfully survived from two bad incidents. Yeah, eventhough the incidents made him insane. He thinked myself as a superman. Thus, for the reason, he always helped the fellows. And the ending had really slapped me so hard. Amazing. I love the moral either. It is: everyone can be superhero. Be a superhero doesn't need a great power. By just a small key, we can be a superhero to our fellows.
RATE: 100

7. The Raid 2: Berandal (2014)
Continuation from The Raid. In the previous movie, Rama succesfully survived from the hard insane case. Still continuation from the case, Rama would get the precious task: trying to undercover and infiltrate to a crime syndicate. Quite an Indonesia thriller movie. Although I found out lot of the odds inside the movie. But I'm awaked that the director (And the scriptwriter) wasn't an Indonesian. So then, the movie is purely his fantasy.
RATE: 90

8. The Wolf of Wall Street (2013)
In fact, the movie is such good. It gives ours a precious lesson: anything who comes from the cunning won't be eternal. Always be temporary; and we will always be haunted by the indescribable feelings. Like a Jordan Belfort who got the glory from the dirty game. He succesfully became a rich and influential man, especially on the place where he worked. But he kept avoiding from the FBI's pursuit. Oh,the movie is fulfilled by the sexual scenes. Be careful,guys! Ha-ha-ha.
RATE: 90

9. X-MEN: Days of Future Past (2014)
Really a great movie -- if the time description would be so clear. Yeah, I'm totally confused about the time description. If you ever watched the previous movie -- I mean, X-Men; The Last Stand, Jane, Professor X, and Cyclop had been dead. Magnetto had lose to his power. So when does the story really occur?  But, in the movie, I found out the otherwise fact. So odd. Nevertheless, all of you need to watch the movie. This is the mandatory entertainment.
RATE: 90

10. 71-into the Fire (2010)
A great movie to learn one of the Korean history. About a bunch of teens who struggle for their countries, South Korea within Korean war. And the movie is based on true story. Occuring on June 25, 1950.
RATE: 100

* Thank to IMDB, asianwiki, theguardian, theiranianmovies, cityonfire
** I give you an advice. You can find out and watch some movies on the some other streaming links like www.gooddrama.net or www.dramago.com.
Review 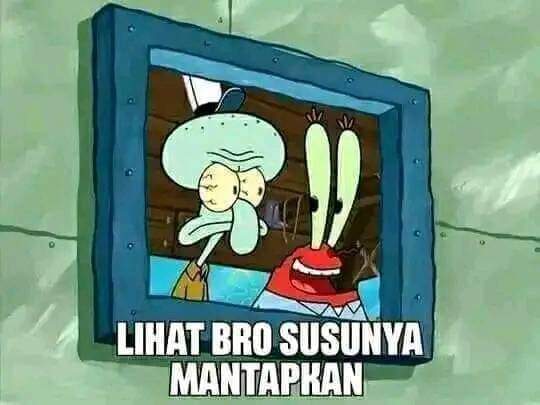 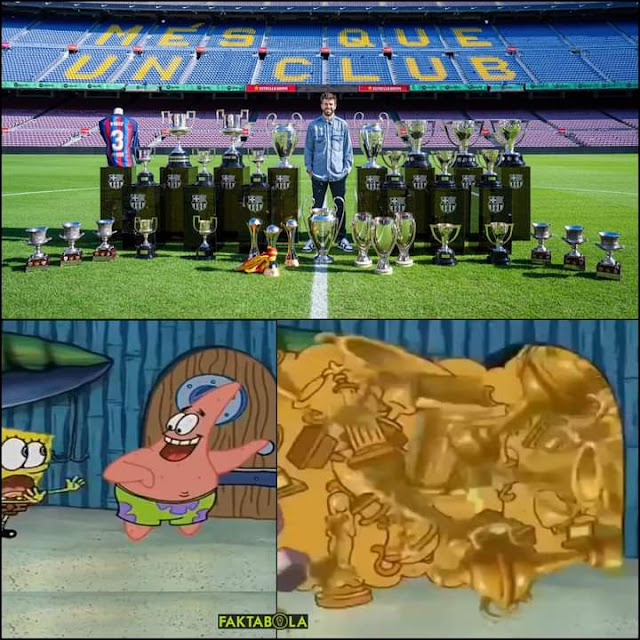 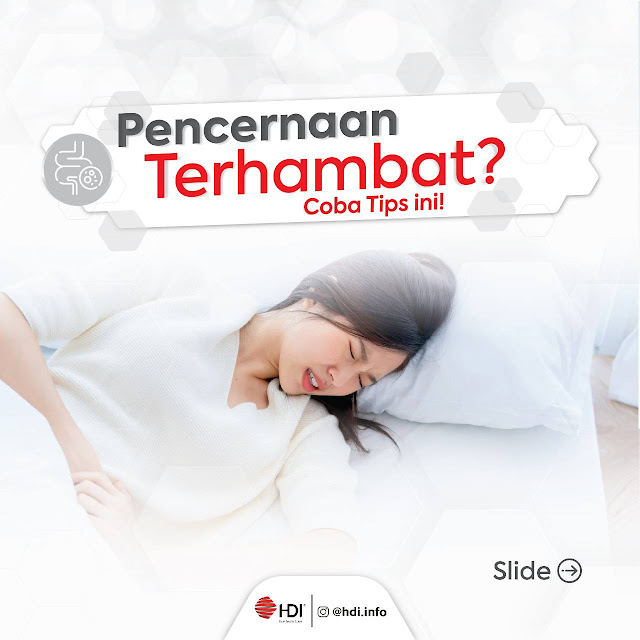 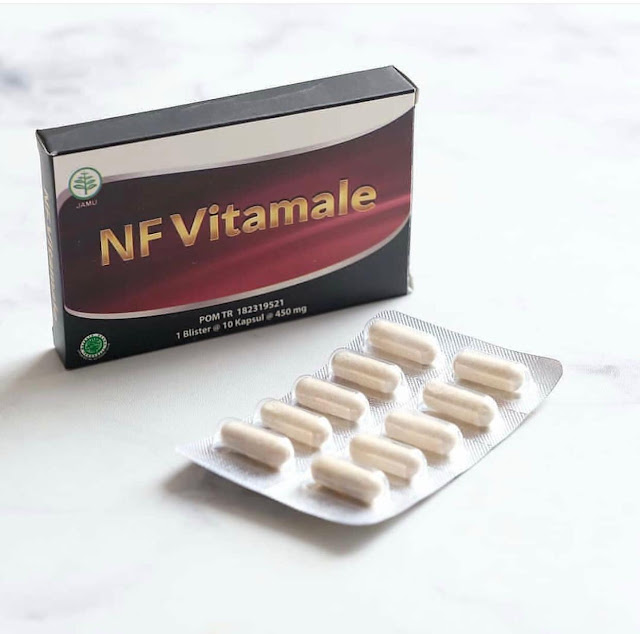 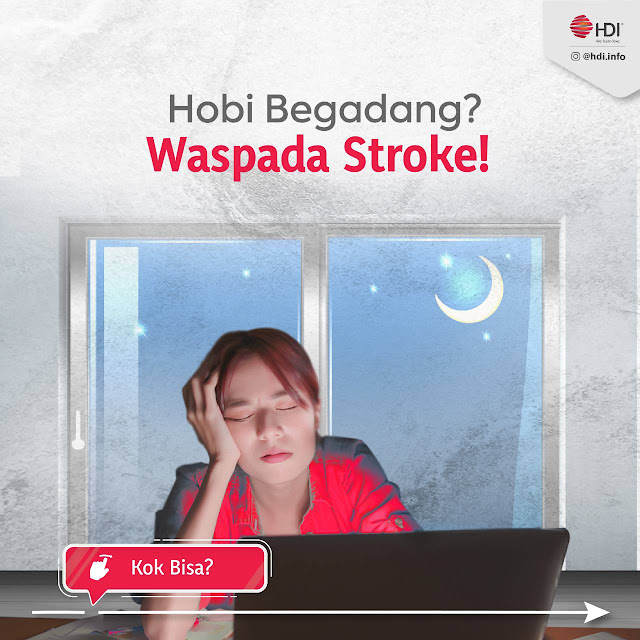 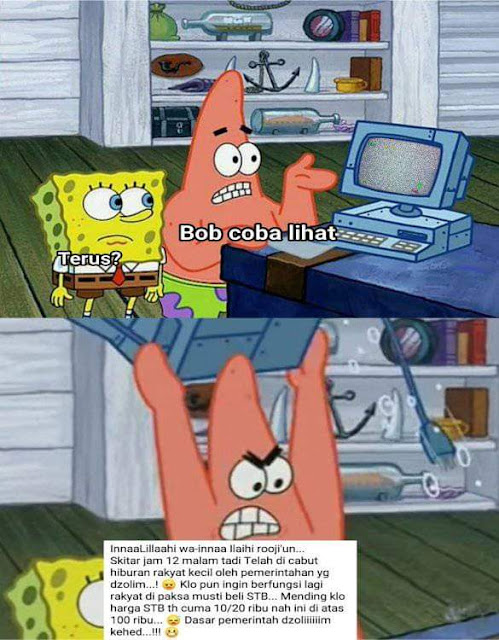 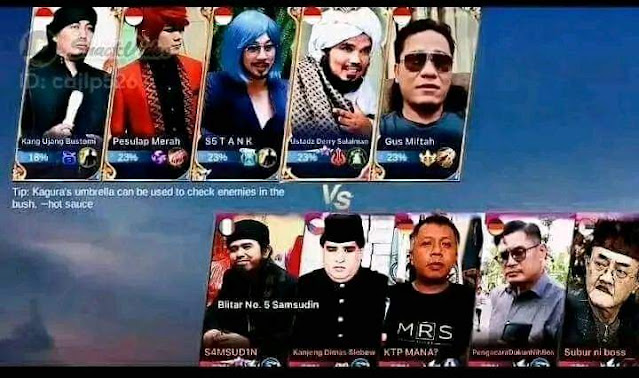