THE STORY: Paunchy Carver and the Junk Creatures 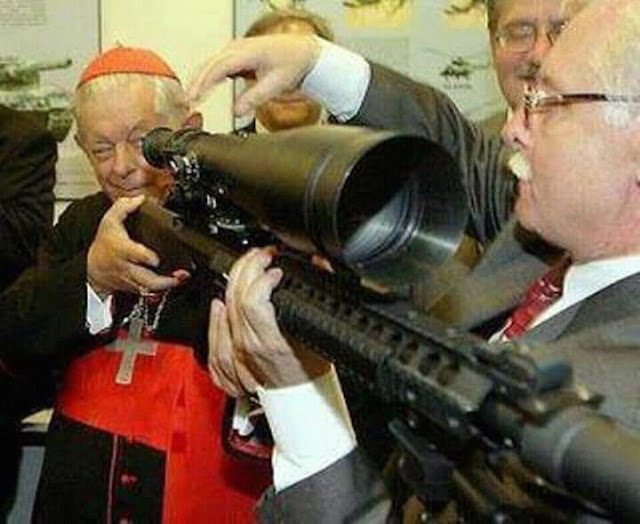 One day in winter of December, there was a kid that always owns so many toys, which were properly saved at home, purchased by his parents. The house was fully furnished by luxurious things in its era. And, to start introducing some elements which are part of this writing, first the name of the boy was Paunchy Carver and his hair was as black as darkness of night. He’s 11. Because his parents always granted his request to have those very interesting things, according to him, it indicated that they really loved their only son without hesitancy. Even this had no wrongness to say that his life was intensely surrounded by full of marvelous perfect huge happiness. And also actually this could be said that every kid wanted to be living as him but, in reality, lately there were a few kids that experience to. He used to enjoy spending his whole time at home because he felt comfy to be there.

Paunchy Carver went around the house and used his most up-to-date favorite toy gun, it’s a Dragunov sniper rifle, in Russian: Snayperskaya Vintovka Dragunova (SVD), to shoot a prepared target to improve his skill in the wide underground area nest to his father’s fast sporty cars garage. He said to himself, “I think I want to enroll myself in a military academy one day, becoming a well-skilled sniper to defeat all my enemies. And I’m pretty sure I can be a very good one.” His words strengthened his will to play hard like a fighter of war. It was proved he could even shoot a bottle from a long distance. “Yes, I’m indeed cool,” says him again. After conducting a productive day in the training ground, he looked exhausted to start ending another massive activity in the day. He was sweaty, a bit satisfied of doing it. He came to his mom with a smile imitating his truly proud inspiring idol, Nicholas Cage. He had an opinion that the actor was correct to star a war movie, not a romantic one. “Look at his face, Mom! We both are twin human! I don’t like anybody else except him!

There’s nobody like him! Everyone is nothing, if we compare all of them with him,” said he. Indeed, they have same face but both behavior and fortune are completely different. His mom, Zinnia Carver, told him that he should keep striving in order to be like Nicho. She added, “Paunchy, have you watched his new movie, Season of Witch?” “Not yet, I couldn’t image how sad I am, if I missed it,” said Paunchy. Apparently, they both are a fan of him.

The life went on. Apparently, having earned lots of blessings, his parents planned to build a well-organized special room to cover his son’s toys to be put there, not only in a proper manner in order to look good, but also it’s because of his parents’ affection to give the boy a comfortable movement space to play. Obviously, the established action was successful to make Paunchy Carver very happy. “Did you agree with this entire plan and every detail we had built for you, Paunchy?” said his father, Jacob Carver, to his lovely son. “I couldn’t agree more, Dad”, said Paunchy. The room was created with love of the parent. Above its floor, there was an imported expensive pleasant big carpet made of Iran. His dad checked everything and wanted it to be perfect because he didn’t want to make his only son disappointed. He entered a field of his plan directly and noticed inadequacy of the room. Meanwhile, Paunchy Carver trained harder to gain his shooting ability in the underground area. He was suggested by his father not to see the construction directly because his father intended to build up the room as a surprise. How kind he was. This described us how deep his obligation was.

In the beginning, everything created was fine. But, there was one of quotes describing this life that all existences in this universe cannot stand with a long time. It means there will be something replacing the position continually like a circulation. That’s why people call it a change, a wheel of life. To be completely honest, it depends on how we can be able to keep our own things, we take, very well so that it will not get worse in the end. In short, some of the toys were broken because of dereliction of use done by him. Indeed it happened accidentally. But it wasn’t acceptable when it went damaged but then he didn’t take it anymore. He threw away a couple broken toys to an empty box prepared by his parents in the edge of the special room.

He whined to get new ones. Whereas if his parents noticed the consequential damage caused by his son, it would be found it was just nothing. In any measure, it could be fixed. But, Paunchy Carver was such a very perfectionist that he even saw the tiniest mistakes. It could be said everything excessive wasn’t good.
Because rivalry of business was getting tighter, this was so untenable that the company managed by his father was suffering bankruptcy. It’s such an unexpected upheaval. In the meantime, his father should afford the family. The boy, Paunchy carver, needed his necessity such as clothes, shoes, food, and toys as well. He didn’t accept the condition yet, and afterwards his father always tried to convince him to stay patient.

In a cold night when it’s snow. Paunchy Carver dreamed that it happened like in a real life, he slept and there was a scary awkward voice in the edge. Seemingly, it came from the box where the broken toys were put without appropriate reasons. Anger and resurrection occurred. Suddenly the toys screamed and claimed themselves as junk creatures that are reborn. They wanted to be treated rightly. It could have been fixed actually. It’s not a big mistake. And, Paunchy Carver woke up and sweated. Finally, he has realized that he shouldn’t waste his things. He must take care of them firmly so that bad incidents don’t happen. 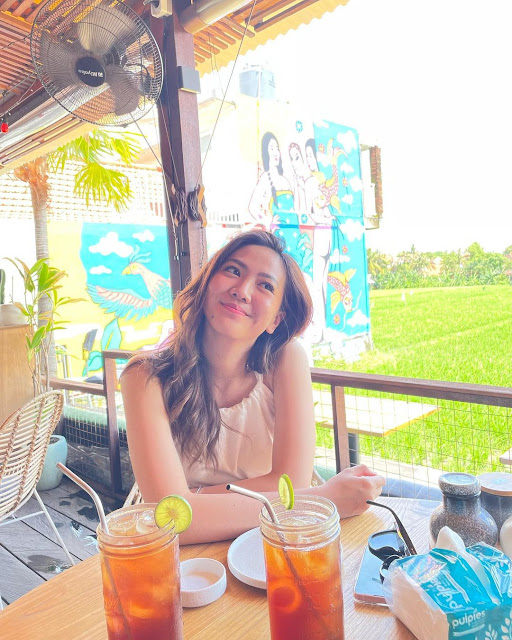 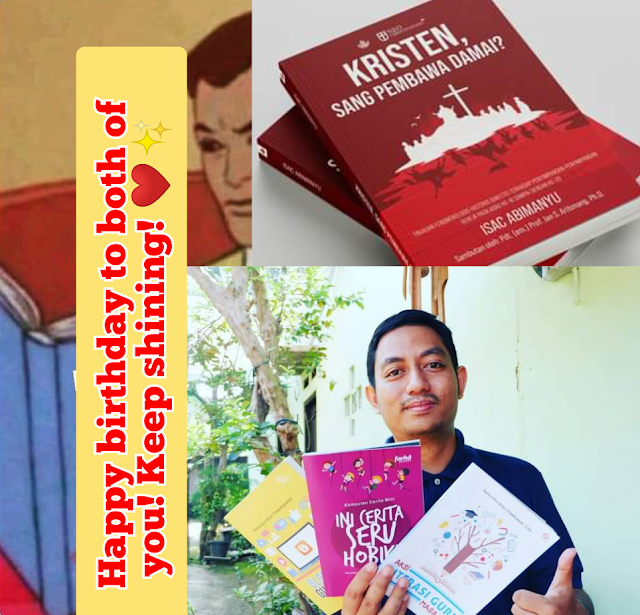 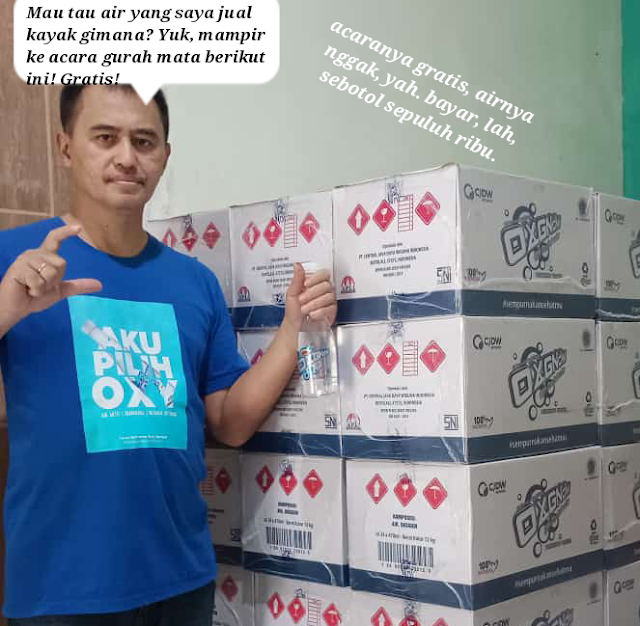 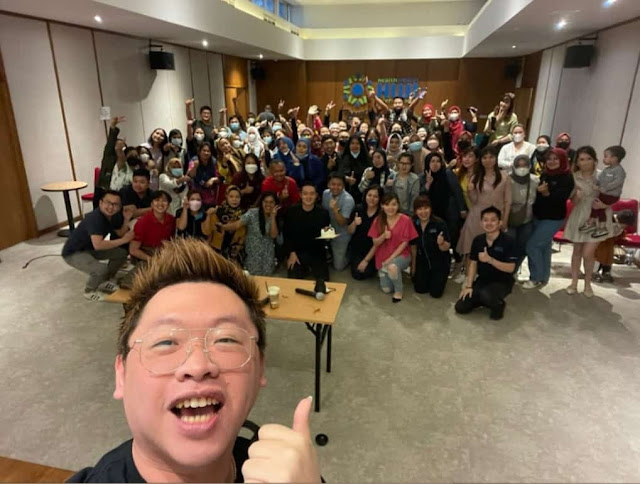 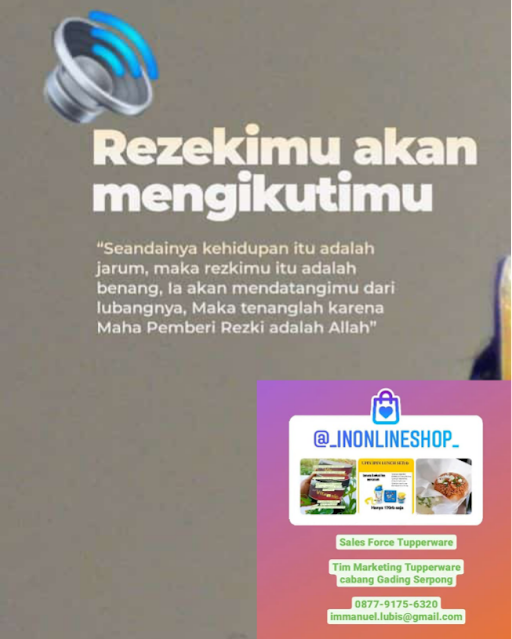 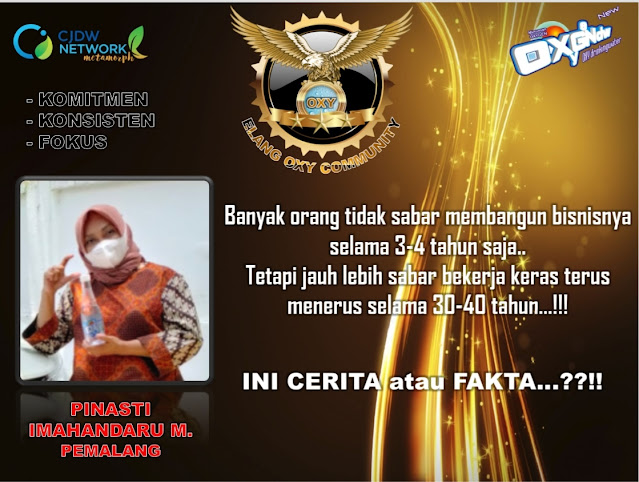 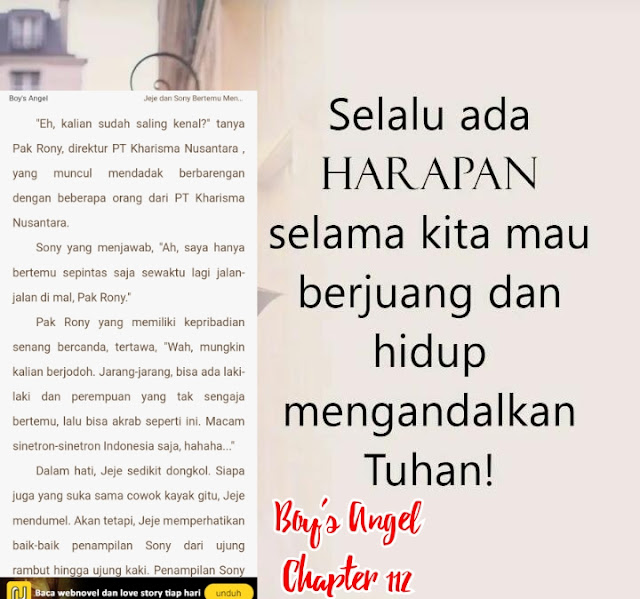 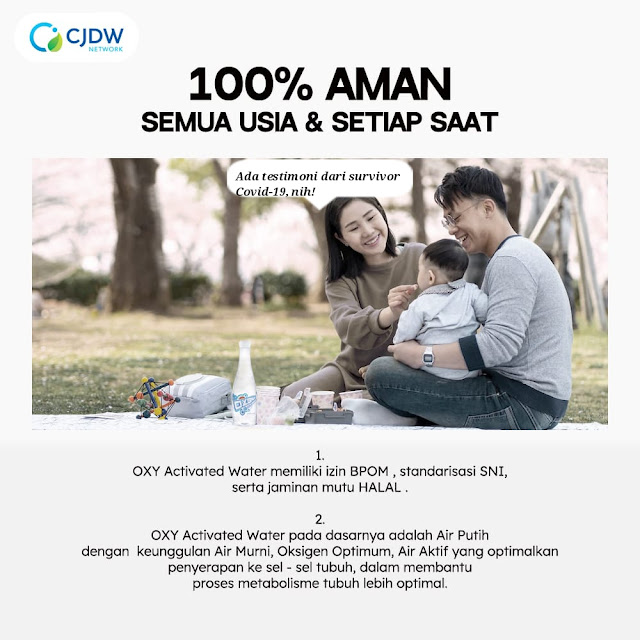 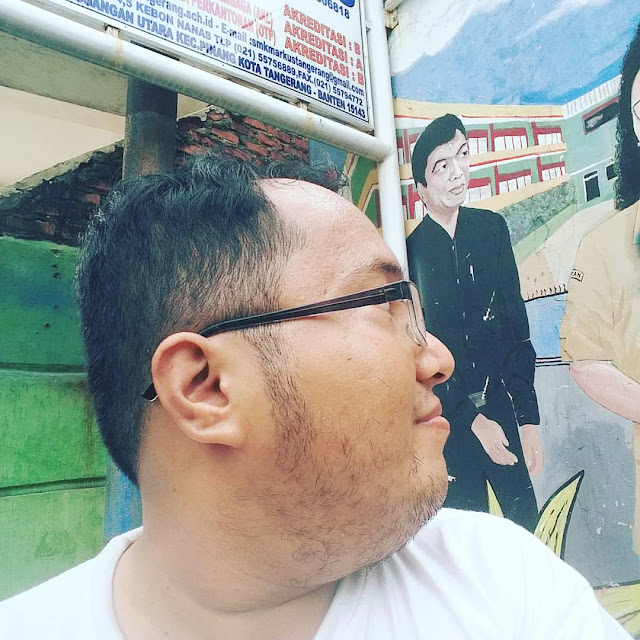