Because God has already chosen me the way


Once again, I said that I had been too obsessed being a professional writer. Not only having an obsession, but also proving. I've already tried lot of ways. Making short stories, writing script and synopsis, writing novels, writing articles for either this blog or Kompasiana, etc.

Chigau. I'm not 100 percents an idealist. I still have little part as realist either. I'd already submitted lot of CVs to many companies since 2012 (Especially for 2012, I'm too furious sending lot of applications most actively). Dozens of applications that I sent. All of those had been rejected. Not like the way. I never getting the interview calling. Well, maybe, God has been avoiding me from being full-time office employee. I don't know what the reason is. The fact is... neither company contacts nor hires me. Till this second.

Yesterday (22nd Jule), yatta, I found the answer. The answer for the question: why I never get the interview calling?

A blogger -- we may call her Chuchu (Sorry I can't mention the real name. That's impolite, I guess) -- already told me undirectly about anything. She tweeted: "Well, I'm not into HRD. But I'm also disgusted to the online applicants who have not written down the body of email first. Please, learn about the ethics, guys!" Approximately she wrote the way. For the tweet, I also recalled to a thread on Kaskus: yang bikin lamaran kerja ente ditolak.


Yeah, I did the mistake, as Chuchu said. I did the thing, as the kaskuser told. But, very serious, I had not known about the ethics at all before I got the information. In my humble opinion, that's very odd. Pretty quite strange. Why I just know that right now? Why? I love browsing. I love spending my time in the cyber world. And I never knew about the ethics. Shit! I hate this odd.

But, I seem to get the answer. If you already seen the picture and read the sentence, as the picture said, so do I right now; having a lot of salty moments. God might be avoid me getting a interview calling. God didn't want me to go for a job hunting (Actually He had permitted me going through some of job huntings). God already prevented me knowing how we sent an application by online very properly.

I must efforting for my dreams!!!

Enough for the whole time of my blabbering. Ha-ha-ha. At least, once again, I keep the faith that God himself who chooses the way for me. It's not just my own desire. That's purely my passion indeed.

Last but not least, anyway, Chuchu isn't right at all. After reading her tweet,I asked my friend an opinion. One of them says that it wasn't mandatory thing. He said: "A company will be sure look at the both of your applicant and CV." Yeah, I am agree with him. Moreover, I get remembered with the moment I had. I ever sent the application to a company by online; and I didn't fill the body of email at all. You know? The company kept on contacting me for an interview calling. 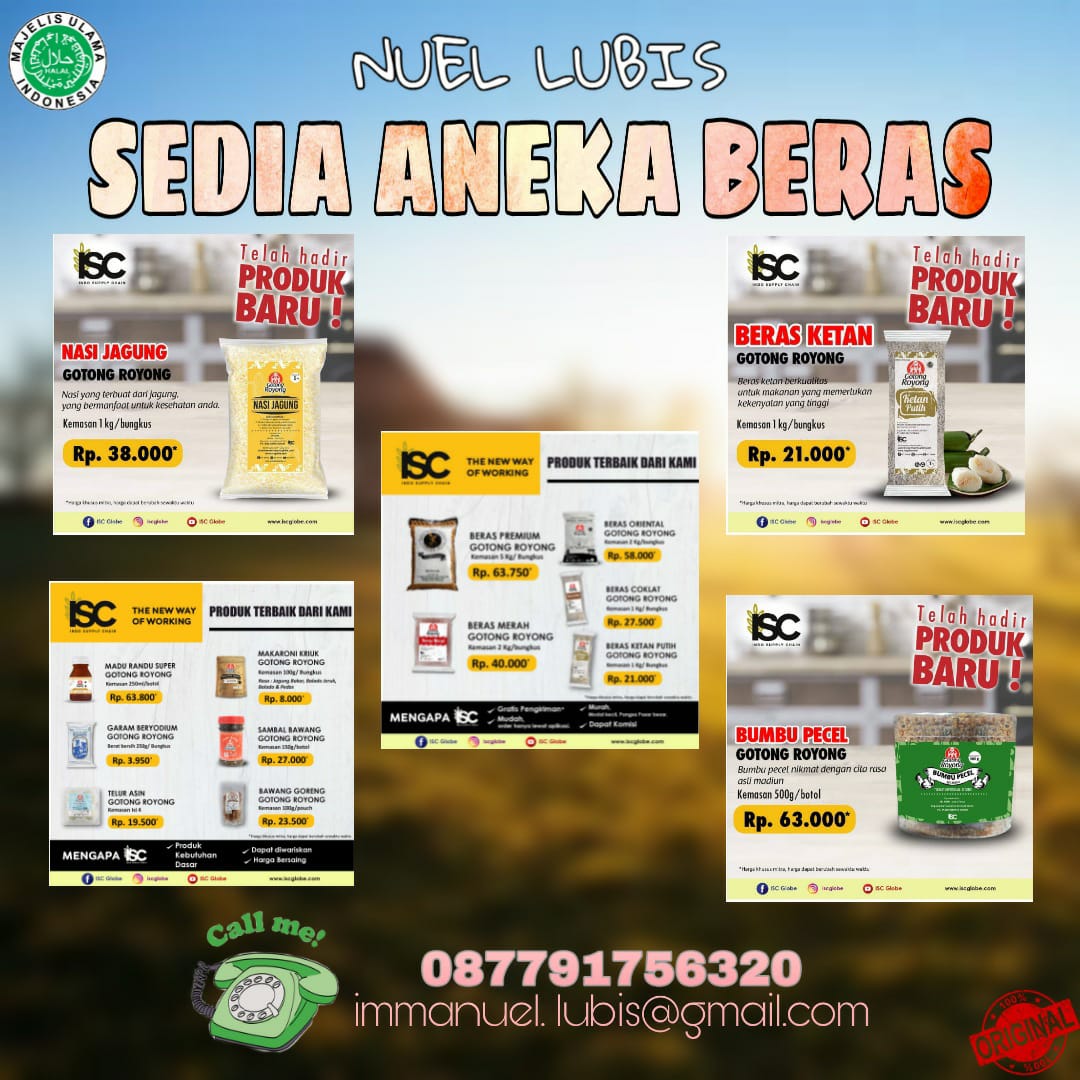 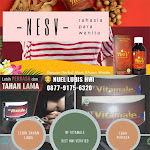 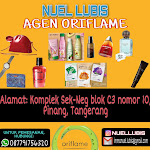 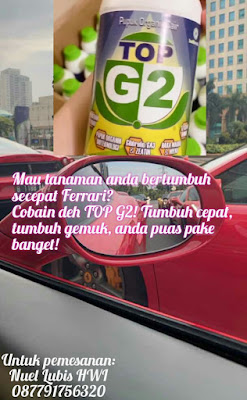 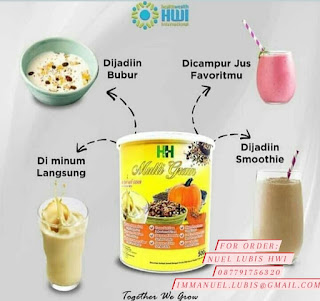 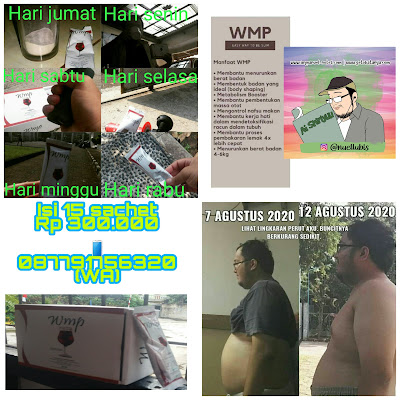 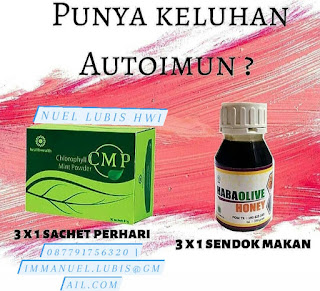 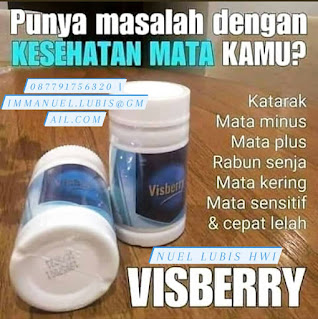 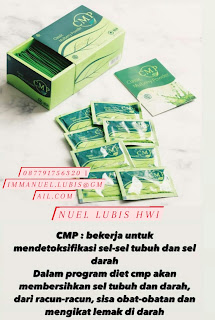 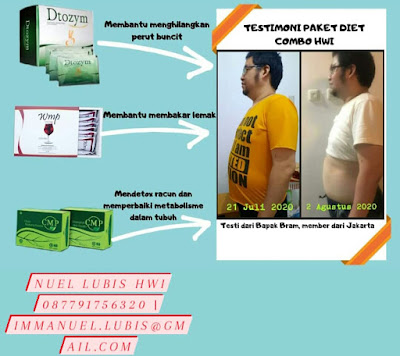 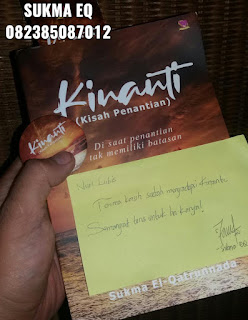 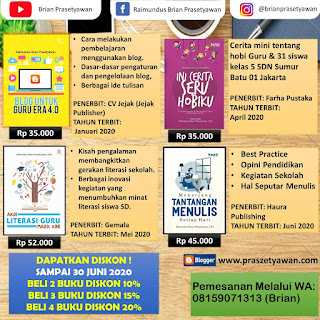 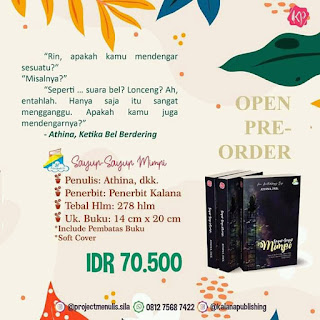 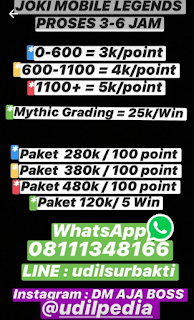 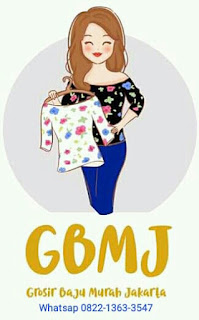 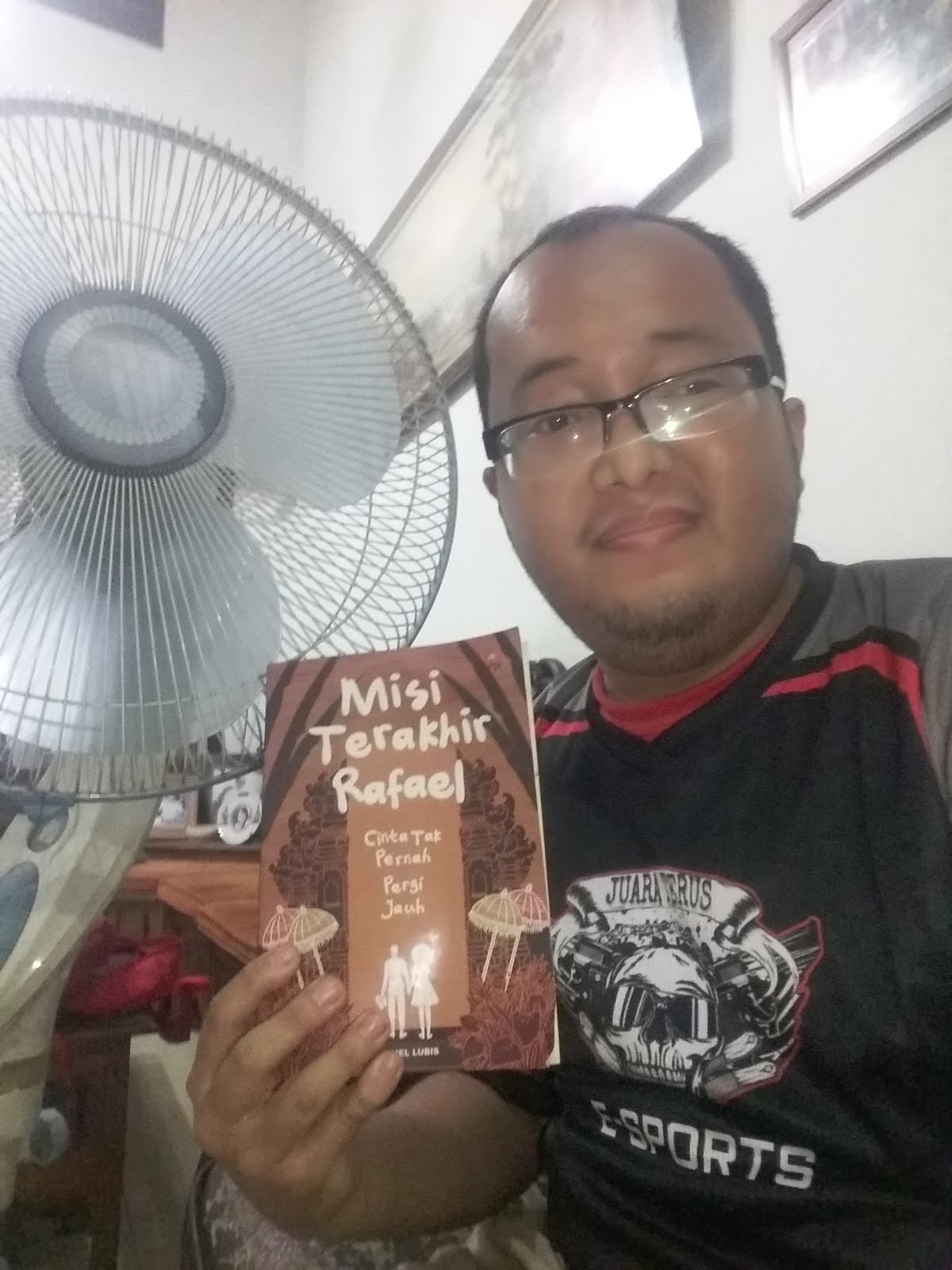 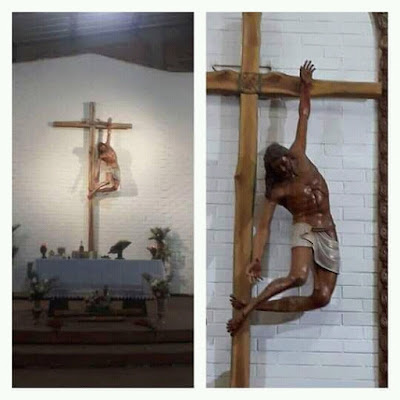 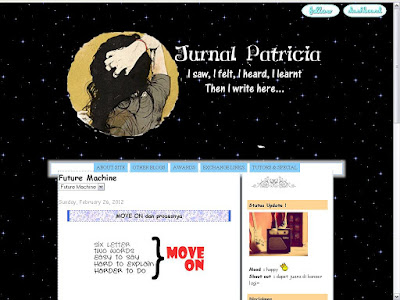 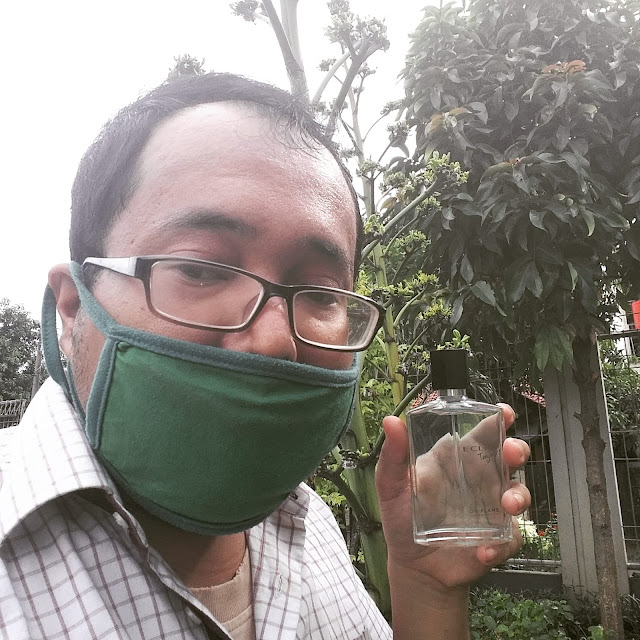 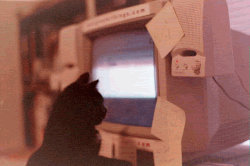 (Maybe) It's My Question of Life 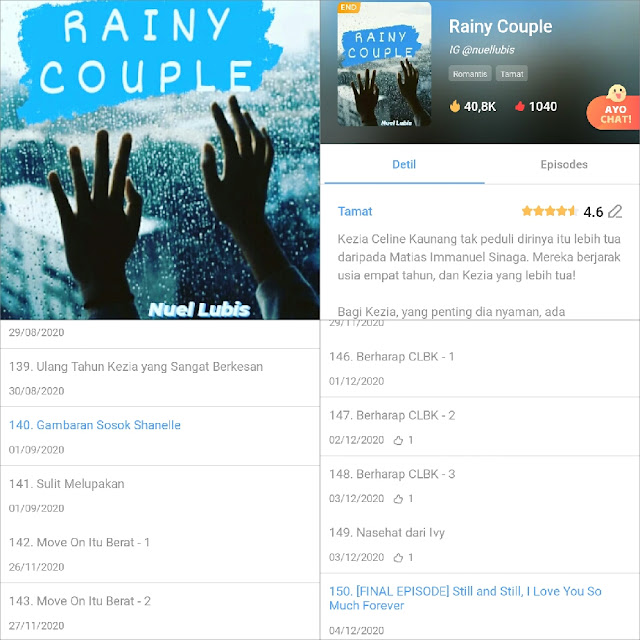 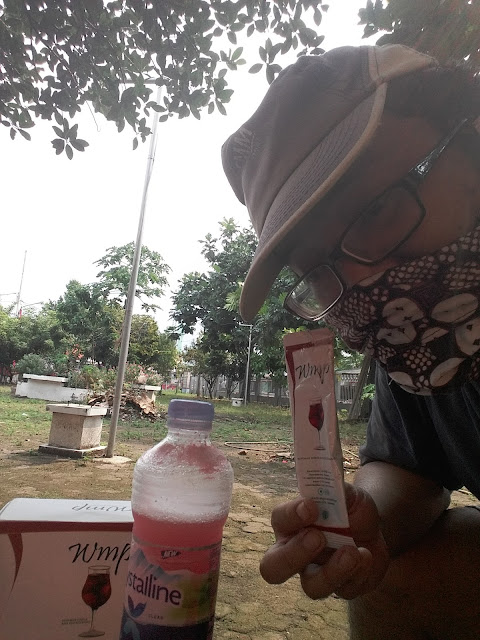 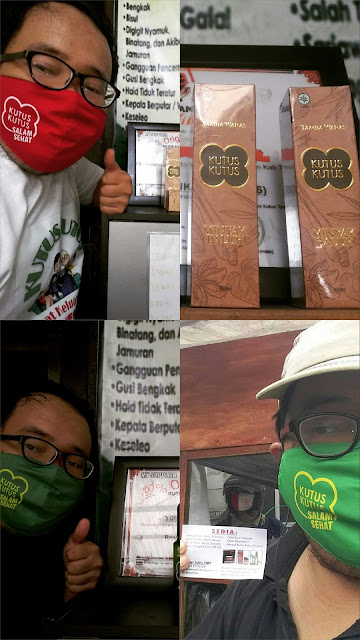